Shelley McKittrick joins the show to Talk Theory of the Mind 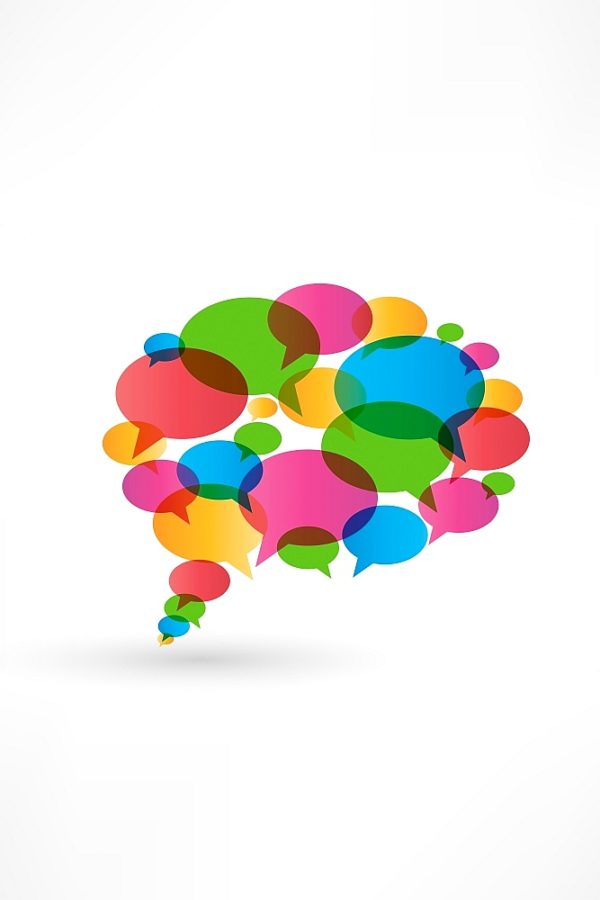 In this episode, Shelley McKittrick joins Matt to discuss the concept of theory of mind and how it relates to homelessness and other challenges many face after trauma.

Shelley McKittrick has spent most of her life advocating and fighting for social, racial, and economic justice. From anti-apartheid activism to treatment education and advocacy in the HIV/AIDS community — fighting for treatment access and equity for all people living with HIV — to working to prevent and end homelessness in the communities with which she works. For the past decade, Shelley has been focused on homelessness, housing stability, and building trauma-informed and racially equitable services in our nation’s work to end homelessness. Most recently, Shelley served as the first Homelessness Program Director at the City of Aurora, Colorado.

Currently, Shelley is providing consulting services for organizations that are in periods of growth and change. She is also the new Director of Housing and Project Development at Solid Earth Communities, Inc.

Shelley holds master’s degrees in Cultural Anthropology from the University of Virginia and Nonprofit Management from Regis University. Shelley has served on several local and national boards of directors and advisory committees, including: AIDS, Medicine and Miracles, Conference on Retroviruses and Opportunistic Infections Community Advisory Board, Women Alive Coalition, Metro Denver Homeless Initiative and Access Housing. She has worked in leadership roles at Project Angel Heart, The Mayors HIV Planning Council, the People with AIDS Coalition Colorado, Gilead Sciences, Homeless Services Center and the City of Aurora.

In her personal life Shelley is entirely focused on her family that consists of 2 beautiful girls, her husband, 5 cats, 2 dogs and 4 chickens.

Listen now: Shelley McKittrick joins the show to Talk Theory of the Mind