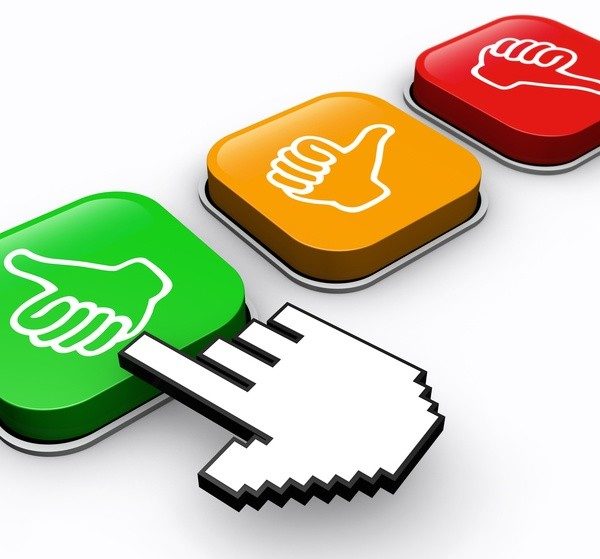 How many meetings do you attend that have an established decision-making method?  Many teams don’t and pay the price for not having one. If the primary purpose of a meeting is to make decisions, shouldn’t there be a method for doing so?  A team operating without a decision-making method is like a person trying to drive a car without a key, you have all the parts you need to get where you want to go but no practical way to get there!

There are three basic approaches to decision making listed here: managerial, vote by a majority, and consensus.

Regardless of what method you choose, it is essential that the team agrees on how they make decisions. A set decision-making process assists members in understanding their roles, their power and the full impact of their decisions. Let’s look at an easy consensus method that is very effective in many different settings.

Think about how people in meetings you have attended make important decisions. Compare these decision-making processes to the Thumbs Up method offered here. In the Thumbs Up Method, the team discusses it. Then the leader tests the waters to see where people stand. Usually, through the discussion, someone’s ideas start to resemble a direction to move forward. As the leader, this is your opportunity to speak up and say, “I think we have a proposal on the table to do _______, and I’m wondering where people are with it?” Fill in the blank by summarizing what you heard.

People can vote in one of three ways.

First, they can vote thumbs up which means they support the decision and feel good about it.

Second, they can vote thumbs sideways which means that if they were 100% in charge, they might choose another option, but they feel comfortable enough with the decision to fully support it and work toward its implementation. As a leader, you want to assess whether you think it is necessary to ask the person why they are not thumbs up. A good rule of thumb is to gauge whether the person has been able to express their opinion in the discussion leading up to the vote or not. If they have, you probably don’t need to ask them; if they haven’t you might want to check in with them.

The third way to vote is thumbs down. This response means the person can’t support the decision. One thumbs down stops the decision from moving forward, and the discussion continues with the person voting thumbs down explaining their position. A decision doesn’t pass until everyone is either thumbs up or thumbs sideways.

When most people hear about this method, their first response is that it will slow meetings down and make the team ineffective. The reality is just the opposite in most situations. Teams will spend a lot of time discussing a decision that everyone agrees on. This method saves times and increases focus on most votes because people recognize and are ready to talk about implementation. It also increases the effectiveness of decision making by ensuring that everyone has a voice. Usually, when someone votes thumbs down, they have a good reason for it and the resulting discussion changes the decision for the better. While this may seem to slow the process down a little, it improves outcomes by giving everyone a voice, better focusing the discussion and rallying support and addressing resistance early on (Hamel & Breem, 2009).

The worst-case scenario is that people can’t agree, and thumbs down prevents the decision from being made. While this rarely happens, it might. If it does, the team is not ready to move toward implementation, and the topic might need more work. An excellent next step is to have people get together in smaller teams outside the meeting with representation from both the thumbs up and down camps to come up with an agreeable solution. Don’t let this stop you from using this method because even the worst-case scenario can have a best-case outcome.

The best thing about this method is that it is simple and easy to implement. Give it a try with your team. If you don’t like it, think of another technique that better matches your leadership style and run it by the team. The important thing here is not how you manage decision making; it is that you have a method in place that the team accepts (Bloom & Farragher, 2011; Hamel & Breem, 2009).