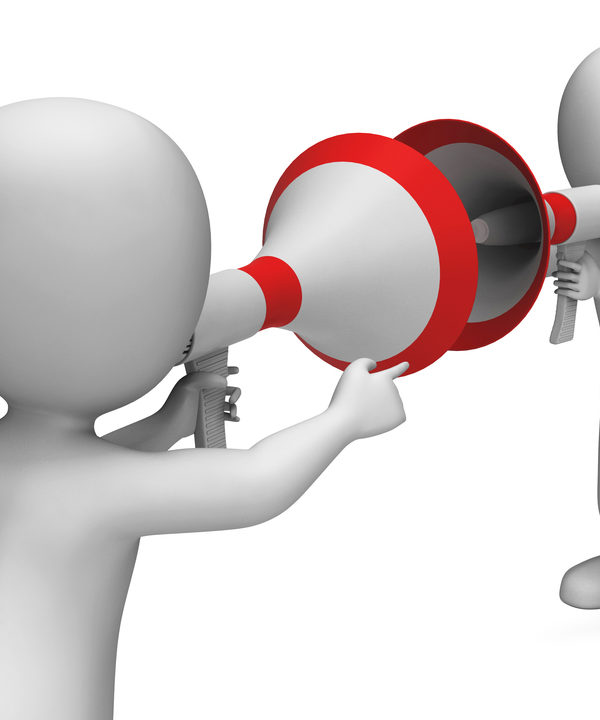 There exists a paradox in meetings. We need meetings to get things done, however, many meetings are poorly run and accomplish little or nothing. Before we look at the critical components required for a great meeting, let’s look at why many meetings end up being a waste of time. Meetings have stages (Kelsey & Plumb, 2004; Lencioni, 2002).

In Advance: Many meetings fail before they even start. Most meetings lack purpose and goals. In many situations, people are just meeting because they have always met or feel obligated to keep a meeting going even if they have not defined what they are there to accomplish. We already learned that without purpose there is no focus and therefore limited results. Also, many meetings do not utilize effective agendas. We’ll learn more about the importance of an agenda in the next post. For now, think of a team without an agenda as a traveler without a map, both get lost!

In the Beginning: Here is a fun thing to track:  Over the next couple of weeks pay attention to when and how meetings start. Do they start on time?  Are all members present at the start time?  When does the actual work of the meeting begin?  When you create rules and norms for your team one of the critical expectations should be starting on time with everyone present. While some people seem always to be late, others are early. By starting a meeting late, you are saying to those who show up on time, sorry you did what we asked, but we’ll waste some time to reward those who run late. Make sure you let the members of your team know that your meetings start on time and that everyone is expected to be present.

During: Many things can happen during a meeting to limit their effectiveness. One of the most common things that happen is that discussions go off subject. While this is not always a bad thing, getting off track usually means deviating from the agenda, the purpose of the team, and the goals they are trying to accomplish. Without well-thought-out agenda’s there is often too much to cover or time spent on one subject at the expense of another one which might be just as important, if not more.

The final factor that hurts meetings relates to the dynamics of the team. If a few people dominate conversations or others never provide opinions, the team is not performing at its best. We already talked about how conflict is a good thing for teams. However, if the conflict isn’t seen to compare ideas and philosophies, but instead as a way for people to force their personal agendas; meetings can stall or falter completely.

Ending: For the most effective teams, the end of a meeting is the beginning of the work. Meetings should provide the format for making critical decisions and providing concrete direction. Members then leave the meeting and carry out the actual work. However, many meetings end with no plan to get work done. Every meeting should generate tasks to complete before the next meeting. These tasks need to be systematically recorded, assigned to a responsible person or team, and given a due date. Without this step, people will not remember who is responsible for what action.

Unfortunately, many meetings end without a conclusion to summarize and wrap the meeting up. It is essential to go over the action plan and the decisions made in the meeting to ensure there is a shared understanding of what needs done. Another good way to end a meeting is to ask the members what should go on the agenda for the next meeting. You can often create most of the next meeting’s agenda at the end of the previous meeting, saving time and ensuring focus. Finally, it is just as important to end the meeting on time as it is to begin on time. Both starting and stopping on schedule demonstrates that you respect everyone’s time.

Afterwards: As we just stated, the real work of many teams happens outside of meeting times. Establishing a plan of action ensures a shared understanding of who is doing what. Many meetings result in decisions without assigning a responsible party to carry them out. Also, once making a decision, teams often forget about the issue and never revisit it. Plans of action from one meeting should drive the agenda for the next meeting. This strategy increases the accountability and effectiveness of the action plans, ensuring that work gets done between meetings. The results: a high-performance team!

When meetings become ineffective and do not have the impact they were created to achieve, an unfortunate cycle starts to happen. First, the members care less about the purpose and outcomes of the team. Caring less naturally leads to people doing less, missing meetings, and not contributing or preparing. The result is greater stress on a few to carry more of the workload and responsibility of getting things done. When a few people step up carrying an increased burden, it reinforces everyone else’s lack of caring and accountability (Streibel, 2002).