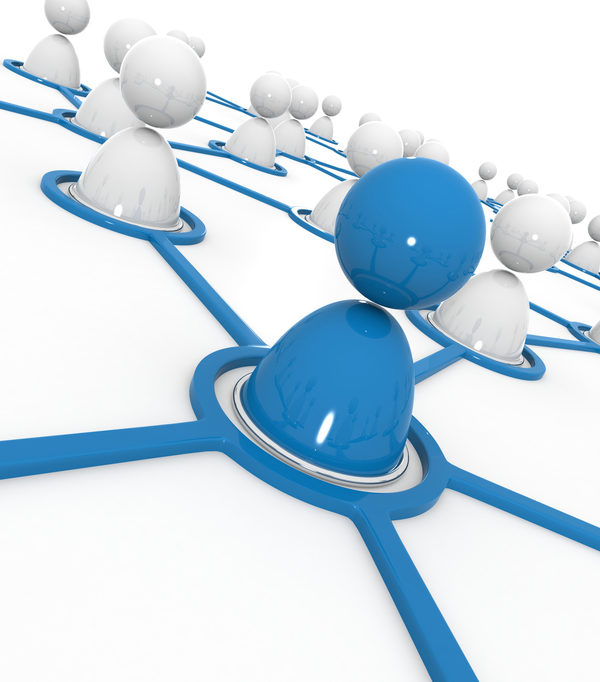 I’m working on my next big writing project on Trauma-Sensitive Schools. As part of this project, I’m working on a chapter about how to position teams to help transform policies, practices, and approaches. As with most project, teams do much of this work. One of my greatest frustrations throughout my career is how many change processes, staff morale, and our ability to get things done is hindered by unhealthy team dynamics and terrible meetings.

Over the next couple of weeks, I want to share my thoughts on creating healthy teams and how to structure meetings to get things done and preview the book for you!

Meetings and committees are an almost universal source of frustration for staff. One of the greatest reasons for this failure is our lack of attention to developing the group into a productive functional team. Teams move through developmental stages throughout their lifecycle. Most teams develop through Forming, Storming, Norming and Performing. All teams move in and out of these stages from time to time. All team members work to evolve to the higher stages. Let’s take a closer look at each of these four stages (Tuckerman, 1965).

Forming is the first stage of team development. In the forming stage, individuals concentrate on building safety and trust with the other members. Think of a time when you attended your first meeting with a team. Were you nervous, excited, or overwhelmed? All these feelings are very natural in the forming stage. Members act polite and avoid conflict or difficult topics. In this stage, the team works to create a common purpose.

In the forming stage more than any other, members look to the leaders for direction and purpose. The leader works with members to establish team rules that promote respect, healthy communication, and a strong focus that provides a structure for everyone to work within. If new people are joining the team, a review of the rules provides a framework and helps the new members to establish roles and established process.

The leaders should clearly outline the desired outcomes and goals of the team. Just because people show up for meetings doesn’t mean that they understand what they are there to accomplish. Research shows that even long-term team members often don’t fully understand the purpose or goals of the meetings they attend (Kelsey and Plumb, 2004).

The next stage in a team’s development is the storming stage. As the name suggests, this can be a rough stretch for some teams. In every team, be it a school, orchestra, or a sports team, members search for and establish their roles. In the storming stage, members identify the value they can offer the team. As members find their voice, disagreements in opinion and philosophy come to the surface. While these disagreements can be uncomfortable, they are also a natural way that members learn to work with one another. We’ll talk later about how conflict can be useful for teams.

The norming stage is the result of a successful storming experience, where the team comes together in a positive and supportive way. Here members are focused on building relationships and promoting a sense of belonging to the team. The stage is called norming because one of the critical tasks is to establish team norms. More powerful than simple rules, norms are deeply held values, attitudes, and ways of behaving that give the team its personality. In the norming stage, all team members take responsibility and are accountable for the team’s outcomes and processes. Members receive positive benefits from being part of the team, including the relationships they have created.

Every team strives to get their team to the performing stage. In this stage, the team has established strong relationships, and members have the trust and safety necessary to take risks and to accomplish their goals. When you get to the performing stage, you’ll find yourself excited about meetings and proud of what your team is achieving (Kelsey and Plumb, 2004).

Next week, we will explore the role of relationships and how they are critical to group dynamics and team success.