“Maybe I was too optimistic. Maybe I expected too much.” 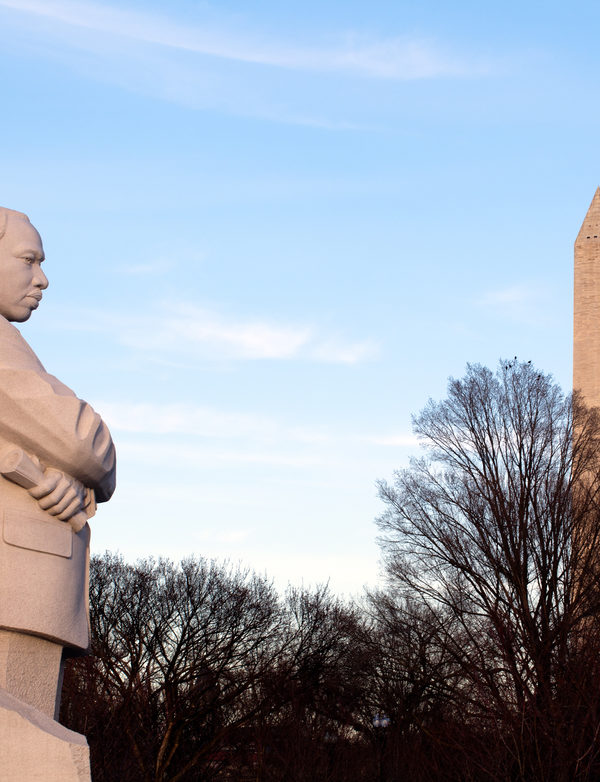 Celebrating Martin Luther King Jr. Day this week gave me a chance to go back to one of my favorite pieces of social justice writing. King’s Letter from a Birmingham Jail inspires me as much today as the first time I read it decades ago. For most of the twenties, I had a laminated copy of the first part of the letter next to my bathroom mirror that I read while I brushed my teeth each morning. Rereading the letter, I’m amazed at how relative it is in 2019 as it was in 1963.

“Injustice anywhere is a threat to justice everywhere.” Just this week the Supreme Court allowed a Trump’s partial ban on transgender troops to take effect. Homelessness continues to rise in our wealthy country. We are seeing renewed attacks on the voting rights King and others fought and died to secure.

“Lukewarm acceptance is much more bewildering than outright rejection.” I’m currently fascinated how one my Senators in Colorado (he is not alone) try to please his base while knowing the Trump’s heterosexualism and racist language will not win him the general election. “The judgment of God is upon the church as never before,” describes a similar dance those who hold family values are doing to support a President who separates children from parents and demonizes those fleeing violence of all kinds.

“Freedom is never voluntarily given by the oppressor; it must be demanded by the oppressed.” As a white heterosexual male, this quote haunts me and challenges me at the same time. I know that most whites in 1963 (regardless of geographic location) would not self-identify as racist yet how they voted, their inaction, and holding fast to the status quo supported racist leaders and laws. The challenge King lays at the feet of us with white privilege is to hold a mirror up to ourselves and our majority mindsets and continuously ask, am I the oppressor? The oppressor is not always the white nationalist who looks foolish on the news; it is also those of us who standby and do nothing when we see injustice. “A just law is a man-made code that squares with the moral law. Justice too long delayed is justice denied.”

“Maybe I was too optimistic. Maybe I expected too much.” No, you expected us to act morally and stand with you against evil. Some heard your call, others turned their backs, many struck out violence against your peaceful protest, and one killed you. Which group will you count yourself among during the struggles of our times?

“I gradually gained a bit of satisfaction from being considered an extremist.”

Hear King read his letter here. It is worth an hour of your life!