Trying to Figure out when the Effects of Slavery End 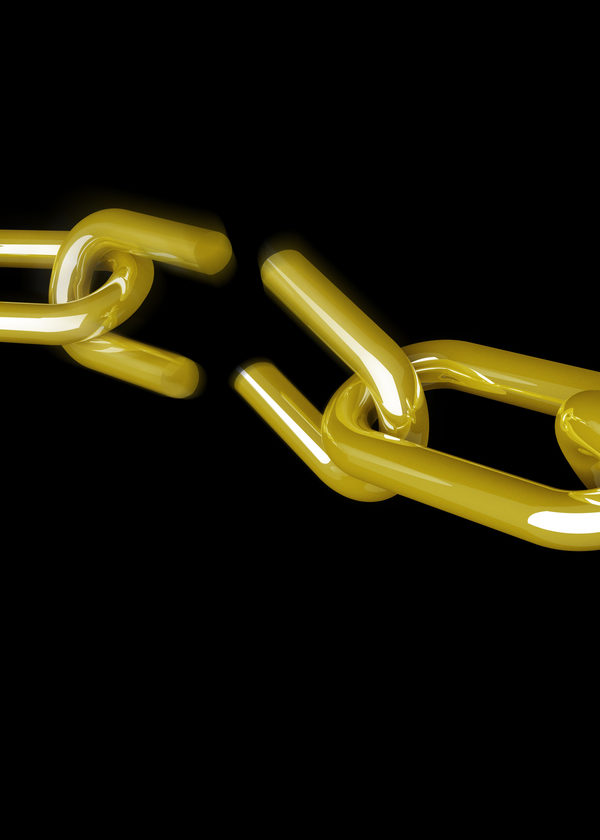 One way I kill time during travel is through audiobooks and podcast. There are some great history-based podcasts on Rome (The History of Rome) and Vikings (The Viking Age Podcast) that filled many of my hours in airports and hotel rooms. Danny Henley, who I’ve worked with in El Monte California the last couple of years, recently recommended the book The Warmth of Other Suns: The Epic Story of America’s Great Migration by Isabel Wilkerson which examines black migration to the north during Jim Crow in the South. This mix of learning provided a contrast in two different experiences of one as the more tragic of human creations: slavery.

Both Viking and Roman societies depended heavily on slavery. While the Vikings are famous for their raids, their wealth resulted not as much from the plundered gold as the humans they enslaved to work on their farms and sell throughout Eastern Europe and even as far south as Asia. Likewise, Rome’s economy was heavily dependent on turning captured people into slaves. While famous for the size of their empire, the need for slaves fueled much of Rome’s need for expansion.

If you were to rank the worst aspects of human nature, slavery of any type is high on that list and, I think, we would all agree that none of us would trade places with any enslaved person regardless of society or time. However, slavery in the Americas contained a particular type of evil. Unlike the Romans and Vikings (and most other slaveholding societies) the imperialist slavery in our country’s history was racial. The need for cheap labor that was, also, more capable of surviving malaria than the indentured northern European servants, led to the disgusting practice of slavery where Africans were forced into slavery throughout the Americas.

Historically, most people enslaved those they defeated in battle. To a large extent, these subjugated foes where similar in appearance to their captures. The difference between slave and owner was when one society defeated another in conquest. If these slaves earned, were granted, or bought their freedom, they could assimilate reasonably quickly into the culture that enslaved them. Many former Viking strongholds, such as Iceland and England, became a mix of Vikings and former slaves as many former slaves became slave owners themselves.

The United States had to work hard to justify slavery when other, more enlightened cultures, outlawed the practice. We also needed to find a way to reconcile the hypocrisy. With language like “all men are created equal” in our founding documents, slave owners (and those that tolerated the practice) turned to racism to justify their sins. The only way to ethically justify owning another person with your “faith” was to argue that your slaves were subhuman and that your treatment of them as property was in their best interest. The traumatic consequence of our unique type of racial slavery is that even when slavery “ended,” the racism that justified it long outlived the legality of the practice and continued with us into our present reality.

I’m going to save the review of The Warmth of Other Suns for another post. However, a question from my recent reading into slave-owning societies sparked a question that has sat heavy on my mind. While I think we would all agree that few things conceived by human are as evil as slavery, psychologically was it equally difficult for blacks in the Jim Crow South to hear “you are free” while continuing to be treated as subhuman by their former enslavers? Reading Wilkerson’s descriptions of Jim Crow, the dangerous act of traveling in early 20th Century America, and the racism meeting most in the “non-Crow” North, clearly demonstrates how the trauma of slavery lasted well beyond the 13th Amendment.

I wonder which was worse: the hypocrisy that justified slavery or the hypocrisy of a country that tells you that you are free and equal and treats you as less than human?  I know the topic of reparation is a controversial one in our country, however, any student of history (or our present) finds plenty of justifications for why certain groups deserve favor to address past and current hypocrisy.