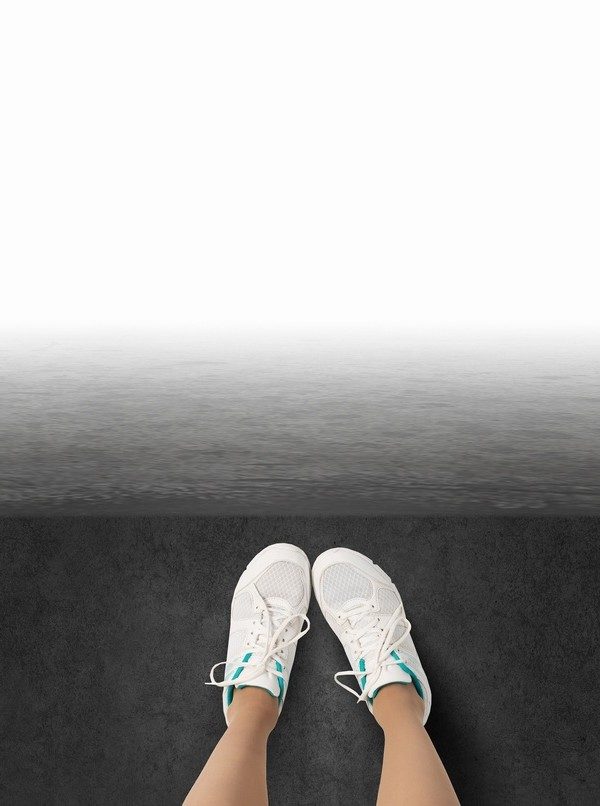 More than anything else, the Adverse Childhood Experience Study showed that trauma happens everywhere. In some ways, there is an irony that the study that opened our consciousness to the power of trauma did so by studying mainly white, middle/upper class, and college educated folks in Southern California. The Netflix show 13 Reasons takes a powerful look at the children from a community that is highly representative of the cohort of the ACE Study.

No spoiler alerts here because I think you should watch this show (and I just finished season one so no spoilers in the comments either please!).

13 Reasons follows the events leading up to the suicide of a high school junior girl. Even though you know from the first few moments of the show that the character kills herself, it does nothing to diminish the drama and power of the first season. At its heart, 13 Reasons is a show about how repeated big and small trauma can easily destroy the lives of too many of our children.

One of my few criticisms of the show is that the teens and even some adults fall so strongly into obvious stereotypes (athletes, year-book, cheerleaders, goth) that it brings back memories of the after-school specials I watched back in the 1980’s. At about the halfway point of the season, I was getting a little frustrated with these stereotypes. However, the power of the narrative and the young actors managed to pull off a rare feat: they used the simplistic nature of their character’s stereotypes to highlight the complexity of events that lead a young person to take her life. I’m not sure whether to give the writers, director, or actors credit for this accomplishment, but in the end, they made it work.

The genius of 13 Reasons lies in taking the afterschool special feel and turning it into a powerful story of sexual harassment, drug use, rape, child abuse, big-time athletics, stalking, the power of big box stores, and suicide. Unlike the afterschool specials of my youth, 13 Reasons does not cut away or leave much to the imagination. For those at risk of being retraumatized by rape and suicide, these events are put forth in all their painful realism.

In the end, I’m not exactly sure who the intended audience is for this show. If you are a parent of a teen who wants to watch this show I would not suggest they watch it alone, I’m glad my wife watched it with me! Every episode begins and ends with disclaimers and resources for suicide and sexual assault, however; the show stirs up so many emotions that I would not want anyone to watch it alone much less a teen who might struggle with some of these issues. I would suggest that if you watch it with a teen, you watch each episode ahead of time to be ready for how it might potentially retraumatize or trigger your child.

13 Reasons ends up being much more than the sum of its parts.  It is a journey that takes you back to the pain and trauma of your teens, yet one worth taking. It almost fails a dozen times but ends up handling so many intense issues in a way that helps us connect with the real challenges facing today’s youth.

One response to “13 Reasons”