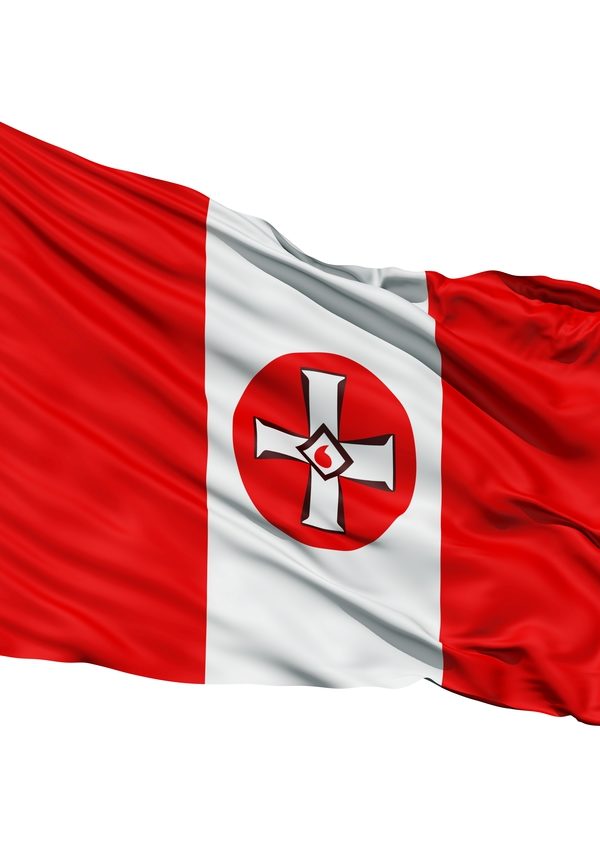 So, there is a good chance there is a recording of the President of the United States saying the “N-word.” The one-year anniversary of one of the most disgusting race moments in our country’s recent history in Charlottesville. Not to forget, the more than 700 children of color still in government custody after our country forcefully separated them from their parents at the border.  The nation needs the BlacKkKlansman movie, or at least I needed Spike Lee to put my outrage on the big screen so that I could watch it with other likeminded, pissed off people!

Besides knowing it was an incredibly well reviewed Spike Lee movie about race based on a true story, I didn’t know much about the movie walking into the theater. I saw it on Sunday knowing the Unite the Right 2 Rally was happening in Washington D.C. and worried about a repeat of last year (if anyone reading this went to the counter-protest in D.C. – Thank You!). As the movie opens one of the first things you see is a beautiful mountain shot and the words Colorado Springs, Colorado 1972 comes up on the screen. There was an audible gasp in the sold-out theater.

Aren’t Klan movies supposed to happen in the South? You don’t need to dig too far into Colorado history to find out that the KKK controlled the State House and Senate as well as the mayor of Denver and Governorship. I would guess that many Coloradoans would not be too surprised to learn about a strong Klan presence in the state in the 1970s, but on a day that I fear for violence in D.C., knowing this all happened a few miles down I-25 from my house turned up the intensity in the entire theater.

Besides the beautiful mountain shots of the Springs, it quickly became apparent that the movie was not shot in the Springs. This fact was my only disappointment as Ossining, New York, where it was shot, failed to capture the feeling of Colorado Springs. With that one thing, my criticism of the movie ends!

Leave it to Spike Lee to put a genuine face on the Klan. Most movies seem to turn the Klan into cartoon “red-necks” with strong accents and IQ’s around 60. By humanizing racists, the stupidity of their beliefs speaks on their own merits. You don’t need to make a racist, artificially moronic to show the utter absurdity of “white power.” Lee contrasts the Klan with the “Black Power” movement based at Colorado College. While it was clear who were the “good guys & gals” and who were bad, the passion of both groups was presented by Lee without the judgment you might expect.

Lee’s neutrality helped show the connection between thought and language, connecting Klan ideology to the current “Alt-Right” movement. At times, there were audible gasps in the theater. Lee let the audience discover these insights on their own without putting “Make American Great Again” hats on his racist characters.

Lee played his steady hand until the final movement when we were yanked out of 1970’s Colorado Springs and into 2017 Charlottesville with news footage of the riots and President Trump’s famous “You also had some very fine people on both sides” comment. Lee did not need this modern flashforward to make the movie great. However, his ending left everyone in the theater speechless, and no one wanted to be the first to stand up as it would somehow end a powerful moment that, as strangers, we shared without saying a word or even seeing one another.

See this movie and see it in a theater. BlacKkKlansman is one of those rare movies that you see in a theater not because things blow up in spectacular ways. You go to the theater to share a powerful experience with others in your community.

8 responses to “BlacKkKlansman – See this movie!”