Did “Trauma” help Our Nation Recover a Piece of Its Soul? 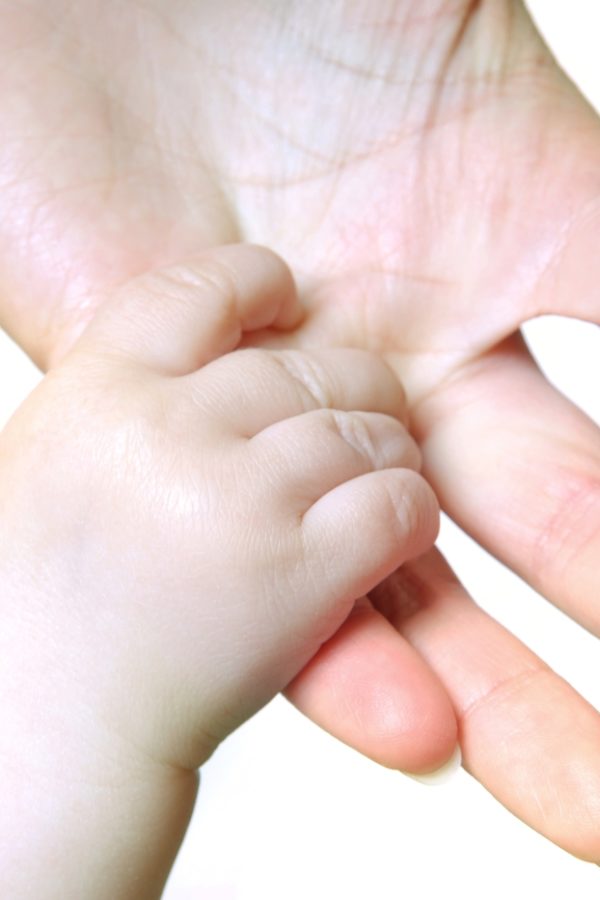 If I’m honest, I’ve been trying not to write about the Trump Administration’s decision to tear apart families seeking asylum. Rage is the best word I can find to describe my feelings that my country strategically traumatized children and parents fleeing violence as a deterrent and punishment, so others wouldn’t dare turn to the United States looking for hope and sanctuary. How long does it take for people to remove the shame of such acts from their souls?

As the loyal soldiers at ICE started physically taking children from the arms of their parents and putting them in cages, something amazing happened! Suddenly reporters began stating some version of the following: “We talked to psychologist/social workers/therapists and they told us these children were traumatized by being taken from their parents and the trauma might affect them the rest of their lives.” So, most people reading this blog were like, REALLY, you needed to ask an “expert” to figure this out! However, these statements carried with them the power to outrage. A nation so numb to our politicians acting like morons, woke up for a moment and spoke out once they realized Trump’s and Sessions’ actions were traumatizing children.

I can’t think of another time in our history where a growing understanding of trauma drove a significant portion of our population to express rage, confront injustice, and change a nation’s behavior in such a short period of time. Our past contains so many unrealized opportunities, with our knowledge of trauma, to challenge inhumane policies concerning wars, poverty, bigotry, racism, addiction, criminal justice reform, homelessness, education reform, child welfare reform, health care reform, and on and on. The truth is that MANY of our political decisions hurt, traumatize, and kill people. Could an evolving understanding of the effects of trauma help us establish a much-needed new moral compass?

When we are in the battle for social justice every day, it is difficult to see progress. Here is proof that our passionate advocacy is powerful and our efforts to understand and teach others about trauma can counter evil actions. Obviously, we are only at the beginning of our journey and the realization of the power of our message. We met evil with knowledge and compassion and won a small battle for children and families. Maybe next time this knowledge will prevent similar policies from being enacted and inflicting so much hurt and trauma.

Fight on my friends! Too many of these families have yet to be reunited.

4 responses to “Did “Trauma” help Our Nation Recover a Piece of Its Soul?”