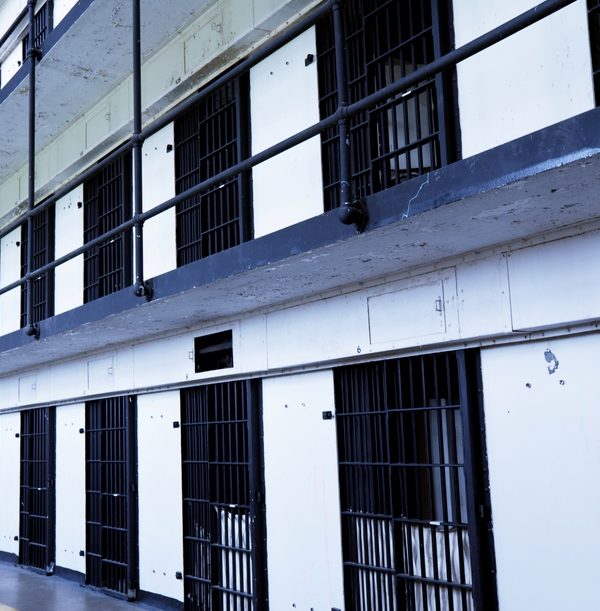 I left out a few because your e-mail would forever block me! When his tweets went public, the now 24-year-old Hader seemed genuinely apologetic and owned up to his past mistakes. This incident raises a question: Do your actions as a teenager represent the person you are for the rest of your life?

The neurobiological research clearly states “no” because the brain continues rapidly developing until the age of 25. So, the homophobic and racist 17-year-old Hader could change personality and thinking and grow into a decent human being in his twenties. I hope this evolution is what the Brewers’ fans were celebrating by giving him a standing ovation instead of his racist and homophobic statements, though it really didn’t appear that was the case.

I’m okay giving Hader the benefit of the doubt, but only on one condition. We extend the same thinking to the thousands of juveniles, the majority of whom are black or brown, who have been charged as adults in our criminal justice system. Why are we so quick to forgive white people for the racism and bigotry of their youth, yet at the same time curse others to carry the label of “criminal” throughout their life?