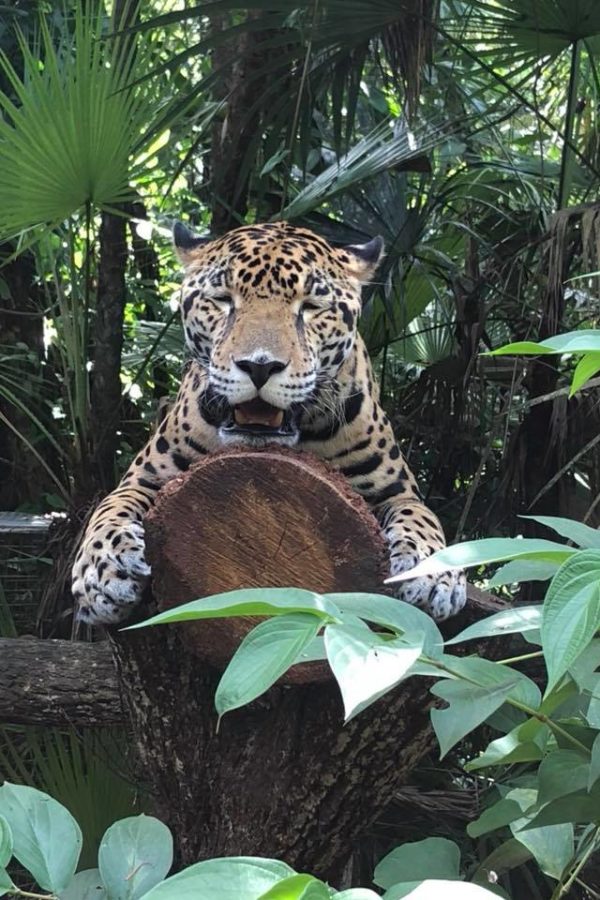 One of the joys of my life is travel. Seeing new places and getting to know the people of a community through my trainings expands my knowledge and thinking about critical issues. I especially appreciate the opportunity to get outside my American Bubble and explore other countries.

I do my best to get a feel for the places I travel through with a mix of walking or running, eating, talking to locals, and learning about the history of a place. Belize is unique in a couple of cool ways. First, the language. Besides Canada, Belize was the only other British colony where English was the predominant language in the resorts and on television. However, on the streets when locals speak to each other, you heard a beautiful English Creole. My favorite use of this unique dialect is when the local guides talked to each other not wanting the tourists to understand their conversation!

Second, Belize’s independence from the UK occurred in 1981. Founded as a lumber industry, dependent on slavery, the African Belize population (in which populated the areas I visited) walked a long road out of slavery and colonization, to self-governance, and finally independence. This transition mostly happened on the coast and rivers while the Maya continued to occupy (and at times resist) in the jungles and rain forest. I typically think of the US as a young country (at least in our current form of government) and yet we are old and well-established compared to Belize.

I always try to catch some local television when I’m in a new place, especially local access as the nightly news seems the same pretty much everywhere! Waiting for my wife to get ready for dinner I turned on the television for the first time several days into the trip and was greeted by Fox News! Quickly changing the channel to keep my vacation vibe going I found some great local television. While the production value was something out of the 1980’s, it was great to spend some time watching their version of American Idol and The Amazing Race.

One could easily laugh at these programs from their simplicity and lack of production value. But in many ways, they summed up my experience in Belize. A young and tiny (in population and size) country that might lack some of the sophistication and infrastructure you find in a typical US city. While heavily influenced by its larger neighbors and our tourist revenue, there is something very genuine and grounded about Belize and its people.