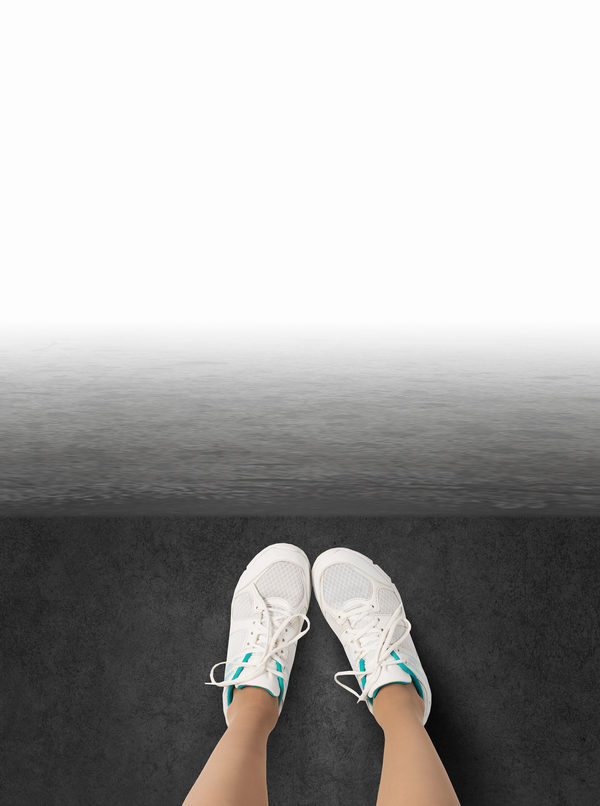 Sometimes timing is a fascinating thing. After being sick and watching days’ worth of mostly depressing documentaries, last week’s post on the mental state of suicide was written two weeks ago since I knew I was going out of town last week. Between my writing and publication, Kate Spade and Anthony Bourdain committed suicide. I don’t know much about Spade, except her name is on one of my wife’s purses, however, the death of Bourdain hit me hard.

I enjoyed Bourdain’s shows and his personality. Unlike many things on cable news, Parts Unknown struck a mix of genuineness, curiosity, and cultural appreciation that was educational, entertaining, and held more profound lessons about the current state of the world. For me, Bourdain was more an anti-celebrity searching for authentic experiences only found when one leaves the beaten path.

My immediate response upon hearing his death was confusion and sorrow. Bourdain had one of the best jobs you could dream of, had to make good money, and seemed to carry life wisdom hard won by overcoming past struggles.  From my removed perspective, it looked like Bourdain had so much in his life to make it worth living. For some reason as I was reflecting on the deeper meaning and lessons of his death the theme song from M*A*S*H* popped into my head.

I grew up watching the sitcom. Even though the Korean War that served as the setting seemed far away for a young kid in the early 80’s, the show and characters mixed comedy with the traumas of war in a way that brought humor to the deeper themes. It wasn’t until I was older that I learned there was a M*A*S*H* movie that pre-dated the sitcom. I expected the film to mirror the sitcom, but I was pleasantly mistaken. Gritty, dark-humored, and powerful, the movie presented a very different picture of war at a time America was struggling with Vietnam.

One of the lasting and haunting impressions of the movie was realizing that the theme song (only an instrumental version is used in the sitcom) was about suicide with the unforgettable and satirical title and reframe “Suicide is Painless.” As I think about Bourdain and other public figures lost to depression and suicide, I realize that we get the M*A*S*H* sitcom version of these celebrities. We don’t see their pain and hardships, the sides of them that might lend a sense of realness and depth to their work but becomes destructive once the cameras turn off.

Bourdain’s death is also a reminder that many people carry their hell inside even if their lives look ideal from the outside. In our work with those experiencing homelessness, poverty, and imprisonment, it is easy to see their struggles as strongly associated with surviving traumatic environments. We quickly identify the source of much of their distress and why most facing these environmental hells struggle with depression and mental illness. Bourdain and Spade remind us that even when the outside looks perfect, many carry the darkness of trauma with them privately. Even with their money and resources, they fail to see hope for some better future to make life worth living.

7 responses to ““Suicide is Painless””