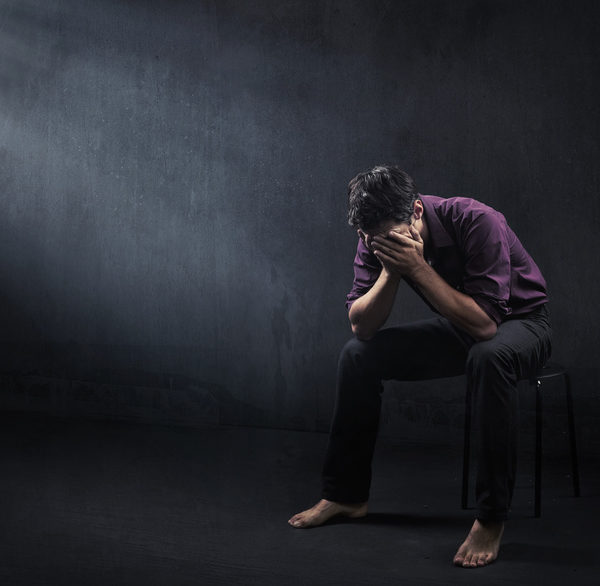 Sometimes two unrelated things come into your life and connect, adding a more profound understanding of both ideas. I was jogging (finally getting over being sick!) listening to Malcolm Gladwell’s Revisionist History podcast called Burden of Proof. In this episode, he was comparing to what we know about brain injuries and football today to what we knew about the Black Lung of miners in the early 1900’s. While we don’t have overwhelming proof playing football results in traumatic brain injuries, we do possess plenty of data that demonstrates a high likelihood of danger. His haunting question was this, will we choose to wait 60 years, like with the Black Lung, to change our behavior and lose countless lives waiting for the moment where we accumulate overwhelming proof to justify societal change?

To make his argument he used several examples of football players who committed suicide and were later revealed to have chronic traumatic encephalopathy (CTE). The families, teammates, and coaches talked about how once healthy and happy young men ended up taking their own lives. As I was listening to these terrible stories and trying to imagine the mental state of these young men before taking their lives, my memories flashed to a picture which was the subject of a recent documentary I watched.

The documentary, The Falling Man, focused on the people who jumped from the World Trade Center after the 9/11 attacks, with specific attention paid to one particular photo. This photo of an unidentified man captured the power of the day without the need for words. It stirred up so much emotion that the picture and any mention of those that jumped disappeared from our conversations about that day. Instead, we focused on the rescue efforts and heroism of the first responders. I feel very uncomfortable even talking about this situation, so much so that I did not put it on my list of documentaries last week.

I wonder if these young men or older players who decided to put a gun to their hearts (so their brains would remain intact for study) felt like they faced a situation similar to the people in that tower. Did their mental anguish feel like the fire and poisonous smoke making it unbearable leading them to take the most desperate step to relieve their suffering? Most of the men in Gladwell’s story were successful, either attending Ivy League colleges or wealthy professionals, yet something pushed them to conclude that they lack any other action except to end their own lives.

The hope is that these people find some help and hope before they see no other option. Whether it is the damage of a traumatic brain injury or similar damage done by psychological trauma, too many people come to the point of seeing no better option. The darkness is powerful and I feel so fortunate to work with all of you to provide light and hope.

One response to “A Tragic Comparison”