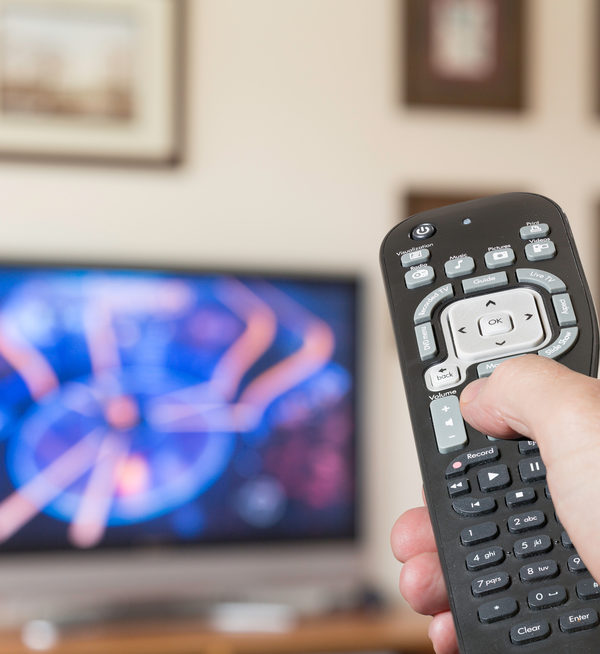 As a last gift from the 2018 school year, my wife brought home a nasty virus that wrecked us both. Unable to do much except log on to Netflix, I’ve watched a 100 hours of documentaries over the last week. I put sick in quotes because I realized that most of them involved tragic topics. I thought I would share some of the favorites in case you are looking for something good to fill a summer night or weekend.

The Keepers: Wow, this one inspires and haunts me. Shows what a few passionate people can accomplish when searching for justice.

Audrie & Daisy: A devastating look at high school sexual assaults in the age of Facebook. A tragic study of trauma.

Team Foxcatcher: Crazy! Worth the watch even if you saw the movie.

Evil Genius: An odd mix of personality disorders, above average IQ’s, centered around one of the most bizarre bank robberies in history.

My Friend Rockefeller: One German’s manipulative attempt at the American dream, with bodies buried in the backyard.

Happy Valley & Paterno: I watched the documentary Happy Valley first and HBO’s TV drama Paterno back to back. There are so many haunting questions about the Penn State sex abuse case that involve child abuse, sports, money, tribalism, and how smart people make unethical decisions for self-preservation.

Bobby Kennedy for President: What could have been? My favorite part was the moral evolution Bobby took in his political life.

Casting JonBenet: Almost did not go here because what else needs to be said about this sad incident? Since it happened in Boulder, I watched it. Worth the time as it provides a unique perspective which focuses more on what the case tells us about us than the case itself.

These I watched a while ago but are too good not to put on the list:

Icarus: Mind-Blowing! The documentary starts out to study how Lance Armstrong cheated and quickly spread to an international political drama reveals the levels of corruption and power of Putin and the Russian political system.

Wormwood: Crazy and crazy good! A binge trip worth taking if you like it when conspiracy theories become fact.

Making of a Murderer: A fascinating and addictive look at our criminal justice system in a small community.

Let me know if there are any I should add to my summer list!