No! My wife should not have to pack heat to be a 1st-grade teacher!! 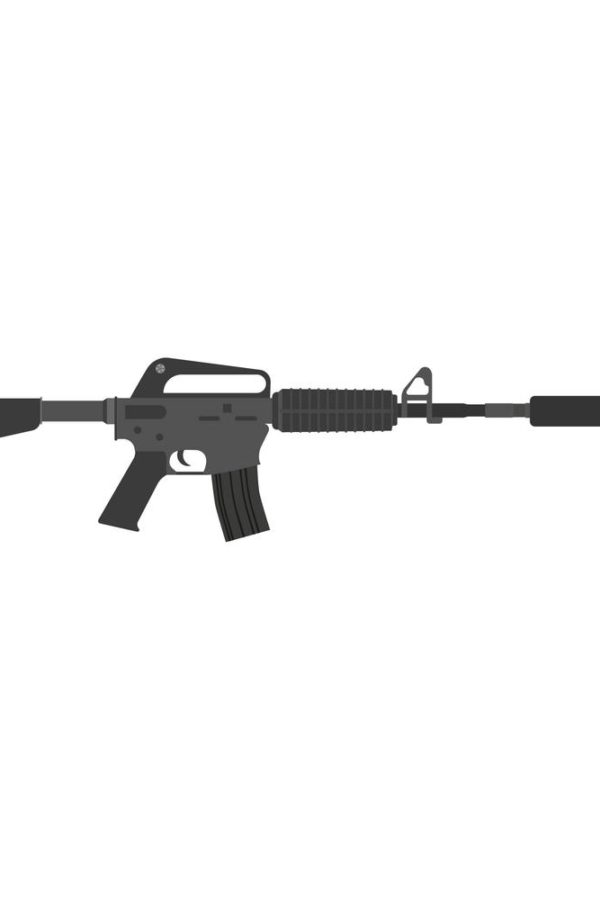 Have we lost our freak’n minds?

What does it say about a society that feels so unsafe that it is asking teachers to carry weapons just in case they need to kill one of their students? You see this right? What the President of the United States and his financial backers at the NRA are talking about is a future dystopia where everyone must carry machines guns to protect them from everyone else carrying machines guns.

I’m okay talking about how to make my wife’s school and every other one in the country physically safer. I’ve watched this evolution in recent years and creating a safer flow of traffic in and out of our schools is worth our time, money, and effort. But, what would it take to make every school safe from a machine gun? I’ve heard people speak of bulletproof glass throughout the building, constructing new thicker reinforced walls, and metal detectors in the style of airport security.

Trust me, as someone who is married to a 1st-grade teacher and cares about schools: I want them to be as safe as possible. But I was in Las Vegas last week, and the many Vegas Strong signs are a reminder that, in a world where pretty much anyone can get a machine gun, a fortified school does not protect our kids once they walk out of the building. Concerts become killing fields, churches become sites of terror, movie theaters become death traps, and even getting health care at a clinic is not safe. Let’s not forget that many poor communities experience gun violence every day on their streets. Should not kids in those communities live in houses as secure as their schools?

Can we step back just a little and ask what is wrong here? Why does the United States have 31% of the world’s mass shooters and has a gun homicide rate 25.2 times higher than other high-income countries (66 per 1 million)? Is it because we own nearly half of the civilian-owned guns worldwide? (Info from CNN.com)

If you care about mental illness, quit cutting our funding! If you care about background checks, make them universal and fund a modern system. If you want safe schools, ensure the communities they serve are safe from guns. It isn’t hard to see the answers when you stop being ridiculously ignorant about the problem.

Okay, I’ll ask the question few seem to ask. When you get to the point of arming teachers and putting military fortifications in schools, it is time to repeal the 2nd Amendment? My thinking, revoke the right to own a gun and instead make gun ownership a privilege like driving a car. Then maybe we can come together to adopt the sensible laws that have nearly eliminated gun violence in other countries.

To me the choice is clear. We prioritize community safety and figure out how people can own guns in a safe way that lets them hunt and shoot for sport. Or we prioritize gun ownership over community safety, and all live in fear that our kids or we will be the next victims. Let’s A well regulated Militia, being necessary to the security of a free State, the right of the people to keep and bear Arms, shall not be infringed find some freak’n common sense!

2 responses to “No! My wife should not have to pack heat to be a 1st-grade teacher!!”