Help me! What Blows your Mind? 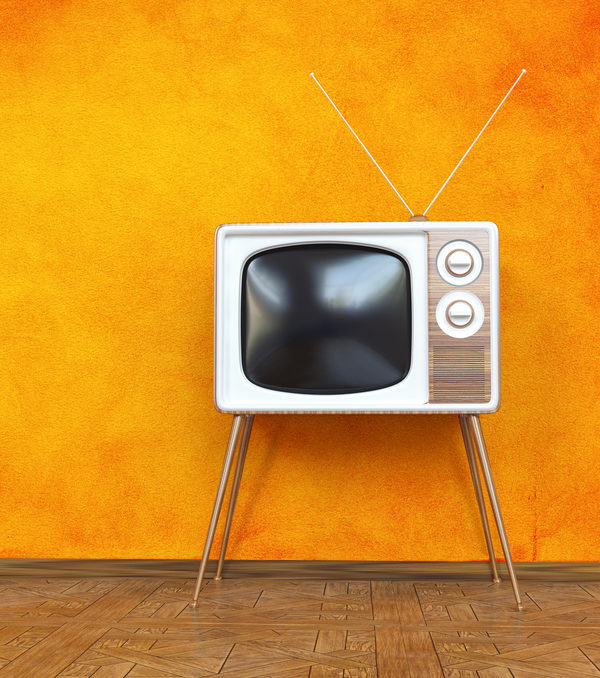 Unfortunately, somewhere between the 85 degrees at sea level in Los Angeles and the 20 degrees and 9,000-foot altitude at Crested Butte, the flu took hold and knocked me on my butt. While I’m sure it was a mixture of travel exhaustion, altitude and temperature shifts and a two-hour flight in the human petri dish of a Southwest flight, I was devastated that it ruined my plans for a great weekend at one of my favorite mountains for snowboarding. For three days I couldn’t move, and my wife didn’t want to get close to me, so I had a lot of lovely time to catch up on some TV.

One show I had heard some good things about (but couldn’t interest Sarah in) was Dark Mirror on Netflix. She is not a huge science fiction fan, so it was the perfect time for her to catch up on the Bachelor and me to nerd out in my self-imposed quarantine. About a half hour into episode 1 of the first season of this show, it blew my heavily medicated and sedated mind!

Dark Mirror does an amazing job of fast forwarding technology a step or two into the near future which exposes cracks in our human psyche. Each episode is its own story and while I have not gotten through all of them, I would say about half of the ideas would have made great movies. In case you feel you are more like my wife in TV preference, I told her that she needed to give episode 1 a try, she did and is now hooked as well.

I love the shift in TV from the format where you could just watch one episode in isolation to the long storytelling format of today. I cannot remember a time where I craved next seasons from so many shows. Mr. Robot, Billions, Homeland, Game of Thrones, West World, Stranger Things, The Americans are all some of the best series I can remember. I love these shows because of the depth of the stories and the creativity of the plots.

One week into this flu and I have another boring weekend of laying on the couch in front of me and nothing left on my list. What shows challenge and excite you? Tell me why and help me recover!!!

2 responses to “Help me! What Blows your Mind?”