Are you ready for some football? Thoughts from a former fan. 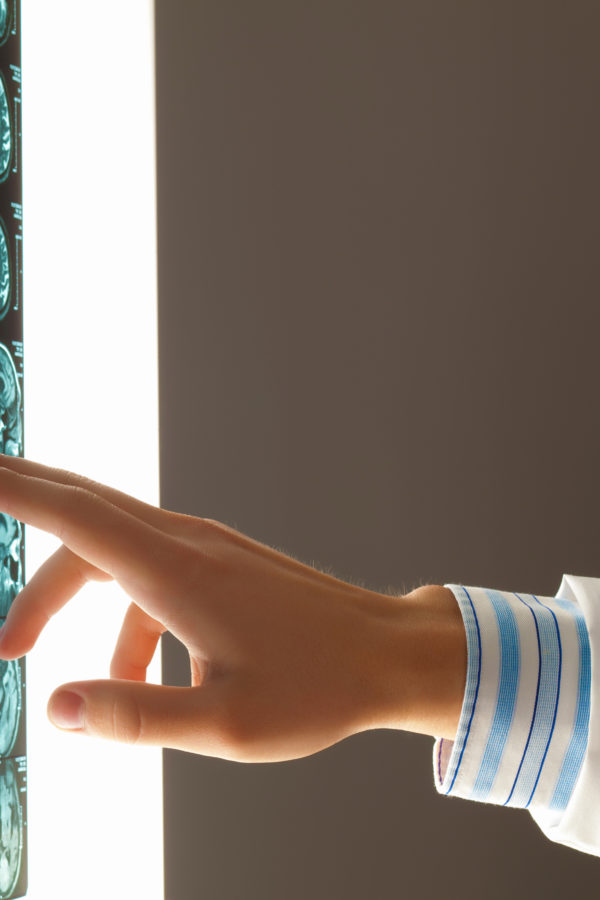 I don’t watch football; I have not watched a game for two years. Last time I wrote on this topic I was struggling to reconcile my stated dedication to nonviolence with a form of entertainment that severely damaged the mental, emotional, and medical health of those who participate. While I loved both the college and pro game, I struggled with my cognitive dissonance between my enjoyment and the mounting evidence showing the suffering the players (and their loved ones) faced from concussions. You can find that post at the end of this one.

Few entities in our society have experienced the turmoil that football has faced over the past week. Unfortunately, so much of this turmoil has trauma at its core. Here are some mumblings on a subject in which I no longer enjoy.

Aaron Hernandez. Once a star for the New England Patriots, Hernandez, faced murder charges and committed suicide in prison. This week it was revealed that he suffered from stage 3 chronic traumatic encephalopathy (CTE). Stage 3 meant that his brain had incurred severe damage likely to hits taken during his football career (his career ended when he was only 23). It is impossible to say what effects his CTE had on his brain’s contemplation of murder and suicide, but it is clear that it was not functioning properly from a biological perspective.

I found the discussion about his diagnosis interesting. Some physicians (the experts in the field) attributed his violent behavior to symptoms of CTE. In light of this, many sports reporters had a tough time understanding the connection between brain injury and violent behavior.

Whether it is a concussion suffered during a game or psychological trauma caused by abuse, troubled homes, or war it is hard for people to understand the relationships between brain functioning and behaviors. It is likely (though obviously unprovable) that if Hernandez never experienced the concussions on the football field his life would have turned out very differently. It ‘s hard for many to reconcile that the injuries sustained playing a sport for our enjoyment could contribute to a man taking his life and the life of others. In isolation, one could excuse the Hernandez story, but this is another story in a growing number of suicides, homicides, and other violence by those later determined to have CTE.

CTE Test. CTEs made the news in another way. The first CTE test for those living is showing promise. The previous diagnosis could only be determined after death. This announcement is exciting as we can get those with CTE the help they need much sooner. Getting this information to players would also allow them to leave the sport before they do any further damage to their brain.

While great news for those suffering from CTE, what will this mean for football? What if 30% of NFL players are shown to have the disease? Could the NFL survive? Even worse, what if 30% of high school players showed early signs of CTE? We honor players who play through injuries, but no organization whether high school, college, or pro team would take on the liability of putting someone with the neurological disease back on the field considering the high risk of further damage to the brain.

I shared a question on Facebook the other day that I heard from a sports reporter: “Is letting your kid play football any different than encouraging your children to smoke cigarettes?” I wonder how long principals and college deans will allow their students to participate in a game with known risks to the brain of their students. Schools are supposed to educate not profit from putting students in a position to do irreparable damage. In the face of this mounting evidence, our President lamented that the game is not violent enough.

“Wouldn’t you love to see one of these NFL owners, when somebody disrespects our flag, to say, ‘Get that son of a bitch off the field right now. Out! He’s fired. He’s fired!’” Then there is our President calling African American men protesting the trauma of police violence “sons of bitches.” The silent protest of a few against police violence and racism has become a protest of many against a president disrespecting their teammates.

In many stadiums, these protests were met with boos. I found it interesting that fans who paid hundreds of dollars to support their team booed teammates supporting one another. There is a tribalism to sports. Saying I’m a Colts fan or Notre Dame fan connects me to friends, family, and complete strangers a thousand miles away. The only reason this identity exists is that men risk their well-being, put on our team’s uniform, and represents us and our communities in a game. How quickly many turned on these same players when they stood up for each other. Many who disagreed with the protest were appalled that these men stood up for each other, expressed their beliefs, and dared to interrupt our entertainment.

Our sports, especially our most violent ones, tell us a great deal about ourselves and our values as a country. This last week, football has brought racism, trauma, patriotism, brain injuries, murder, suicide, social disobedience, and politics together in a complex and confusing mix of emotions about the nature of our entertainment and national identity. I would love to say that our country will learn and grow from this moment. Unfortunately, I’m afraid that we will only yell louder and fail to find answers to the moral questions facing us all.

I’ve been watching with interest the Ray Rice domestic violence incident unfold this week.  For many of us in the helping profession, the reality of relational violence is all too familiar.  As this reality filters through the National Football League (NFL), and the culture at large, there seem to be teaching moments that those of us in the field might not want to let pass by.  In this post, I want to explore these in detail because, like so many traumatic events, this too will not have a long life in our nation’s consciousness.  I also want to provide the opportunity for us to have a conversation around this issue, so please put your own reactions in the comment section of this post.

“…a woman is lesser than you and can’t fight back.  If that’s my sister or my daughter, then we have another issue…” – Ray Lewis, former teammate of Ray Rice

What is a “real man?”  And why do so many men feel the need to retain our machismo, even when denouncing a terrible act of violence?  It seems that in order to judge Rice, we must first affirm that we are strong and he is weak, flawed, and less than a “real man.”  This response worries me, as it seems as if we need to establish that the act of hitting a woman is wrong, but also leave plenty of room for “real men” to commit other violent acts.

This distinction of hitting a woman from other violent acts was never more evident than in the distinction made by the NFL and the Baltimore Ravens (Rice’s former employer) between dragging an unconscious woman out of an elevator, and the actual act that led to her being unconscious.  The first act earned Rice a two-game suspension from the NFL, actual praise from the Ravens organization, and a huge ovation from Raven’s fans during a pre-season game.  A peek inside the elevator changed Rice from a good “real man” who knocked out his wife, to an “evil man” who needs to be removed from football.

There is plenty of blame to pass along in this situation.  How could the New Jersey authorities not press assault charges? How could the NFL not punish domestic violence to the degree they punish marijuana use? How could the Ravens organization and fans cheer for someone who could commit such an act?  As we push those we blame off the plank of public opinion, we might feel better, but we also fall into our old pattern of not looking in the mirror, addressing our collective role in creating a society where domestic violence is so prevalent.

This very week, the same NFL broadcasts that were throwing stones at Rice, the Ravens, and the NFL, also showed another violent act almost continuously.  In the Steelers vs. Browns game on Sunday, Antonio Brown laid out a flying kick to punter Spencer Lanning’s face.  While I’m fully aware of the difference between a man hitting his wife and one kicking a helmeted punter in the face, few can argue that both are very violent acts.

Does the context of a game make dangerous violence okay?  And if we say yes, does this explain why violence is okay for “real men,” unless we see them actually hitting a woman?  Do we, as a society, hold any responsibly for a man’s violent actions after we have rewarded and celebrated his success in the violence that is football?  Without a moment of hesitation, we cheer week after week as young men break bones, damage their brains, and give up their long-term health and well-being for our entertainment.

Should we be surprised when men who grew up in this glorified arena of violence take this mindset into relationships outside the football field?  If Rice hit a man, would we have the same “real man” reaction?  What if he hit a man on the football field with the exact same result, would we banish him?  Or would we play the highlight over and over again for all to see?

Once again, society is struggling with something we see on a daily basis.  Once again, we have a choice: we can focus our energy on blaming the individual, or step back and look at the society that creates this violence in every community.  If we miss another opportunity for self-reflection, we all hold the responsibility for not taking this moment to search for the “real problem.”

I will admit I love football.  Being born in South Bend, Indiana (home of Notre Dame) I had little choice.  I will also admit to being a mindless consumer of the violence inherent to the game.  As someone who holds a value of nonviolence core to who I am as a person, I’m strongly rethinking this love.  I have little power to change the culture of the NFL or America, but I do have the ability to walk away from the television and not support the violence.  What would a “Real Man” do?