I will use the trauma of slavery as an example in this post. However, it could as easily be the treatment of Native Americans, internment of Japanese Americans, bigotry against immigrants, impact of anti-Semitism, or the high rates of generational poverty that exists in many areas and populations.

No one would ar 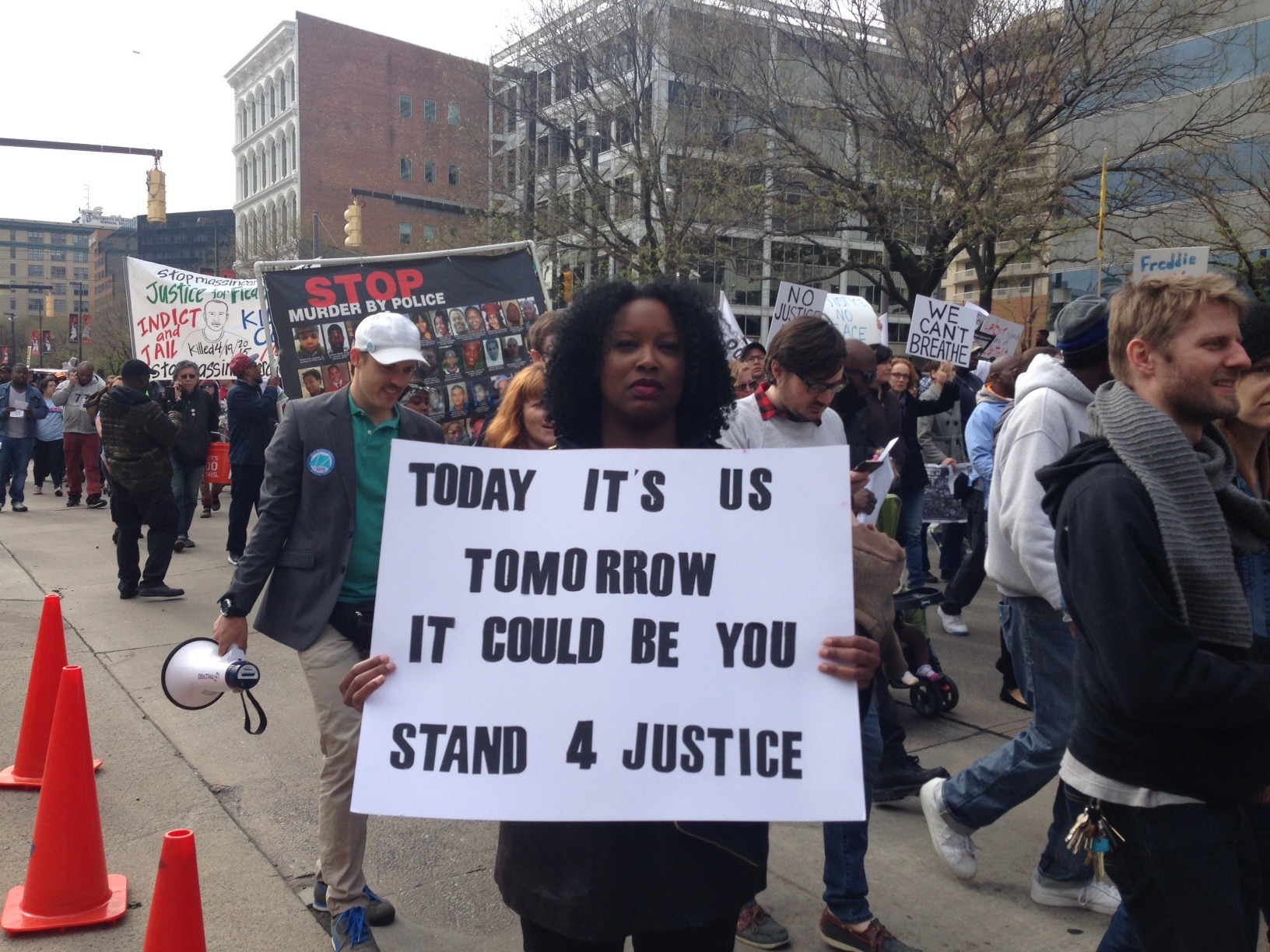 gue that slavery was not traumatizing in countless ways for those impacted by its evils. When slavery ended, there existed a traumatized population without the economic, social, or governmental power to receive retribution for the sins committed against it. There was no Truth and Reconciliation Commission, as in South Africa, or Nuremberg Trials, as happened after World War II.

Instead, you had a “freed” population that had to live as a minority among its oppressors, who were far from recognizing the evil in their past actions. Many of the oppressors were also traumatized by a devastating war that saw many aspects of their society crumble, and many family and friends killed. When there is no healing, there is often an attempt to gain as much control over a situation as possible, and this is exactly what many whites did after the Civil War – and what is still happening today in many areas of the country.

Amazingly, Blacks still found their voice and power. The heroes of the Civil Rights Movement learned how to build compassion and momentum for their cause through nonviolent civil disobedience. Let’s marvel at this for a moment, and appreciate the level of courage behind this Movement. First, you had an actively traumatized population due to the Klan, Jim Crow, and the violence and murder resulting from both. Second, this population bore the deep scars of intergenerational trauma that the present reality continued to open up. Third, the Black population had little or no systematic power to make their situation better, or economic ability to flee it.

If you were to try to create a better atmosphere for the amygdala’s fight response, I’m not sure how you would do it. Yet amidst all this trauma and pain rose a movement that embodied Daniel Siegel’s characteristic for pre-frontal cortex activity: Flexible, Adaptive, Coherent, Energized, and Stable. The movement was continuously smarter, more resilient, and more adaptive than their oppressors, who became more and more ridged in response.

“The arc of the moral universe is long, but it bends towards justice.” Martin Luther King, Jr.

The victories of the Civil Rights Movement should be forever remembered, studied, and celebrated; while still the struggle continues. Several state flags still display the Confederate flag, police shootings of Black men, deplorable violations of voting rights, and continued economic struggles show that the work is still not done. We are not done (and the problems will remain) until we heal the intergenerational trauma that still separates people by race and ethnicity.

The Civil Rights Movement has done an amazing job confronting discrimination and injustice. Unfortunately, the country as a whole has not gotten to a place of healing. Confronting, and truly healing, the impact of racism, oppression, and violence is the work of both the victims and perpetrators of these injustices. Shame and fear can be passed down just like trauma, and if we don’t work to release these feelings, the present generation can repeat these devastating behaviors, without realizing they are just falling back into ingrained patterns of thinking and behaviors.

Reparations are overdue. While I think there is a justification for economic reparation, I’m advocating more for a process of recognition, apology, and forgiveness. A process to formally state that slavery was evil, and that this evil did not stop with the official end of the practice 150 years ago. A recognition that symbols of this past re-traumatize those oppressed by it. We need an honest evaluation of the current reality of Blacks in America, so that social injustices, at a systematic level, can be addressed and rectified.

Trauma can be transformed into wisdom and resiliency. We have traveled a long way on King’s Moral Arc but I feel we have hit a critical juncture in our collective journey. How many more steps can be taken without a process of healing? Unconscious bias will remain as long as the ghosts of past traumas haunt our collective experience. We have come far, but have the opportunity to become so much greater if we can find the courage for the journey.

My question this week is, where do you see the impact of intergenerational trauma in your communities?