Last week, we examined the human studies around intergenerational trauma. We learned that three generations share a common biological environment when our mother is in our grandmother’s womb, and we also saw how the experience of the expecting mother is biologically transferred to the developing fetus through the placenta wall. Science is showing us that the trauma experienced by our ancestors can directly impact our noncoding DNA, which accounts for 98% of our total DNA.

This week, I want to turn to the animal research. As with most rapidly evolving science, animal studies often are predictive of future human findings. For intergenerational trauma, mice provide critical insight, since 99% of our genes have counterparts in mice. Additionally, a generation in mice is only about twelve weeks, versus around 60 years for humans.

One of the biggest findings in these studies is that trauma, in the form of maternal separation, has been shown to change gene expression over three generations. This change is believed to account for behaviors that demonstrate increased anxiety and depression in mice. In addition, measurable neurobiological changes were also observed in the next two generations. The maternal separate changed how the mice in the subsequent two generations interacted with their pups, which seemed to result entirely from the trauma of a previous generation.

The impact on males was also interesting, even though not all males demonstrated increased depression and anxiety. However, it was noted that the female offspring of these unaffected males did show behavioral changes. This indicates that, even though behavior in the traumatized generation did not manifest in the next generation of offspring, the trauma did impact that genetic expression of the subsequent generation of females, and impacted how they interacted with their pups.

In one of the more remarkable studies, male mice were conditioned to fear a certain smell 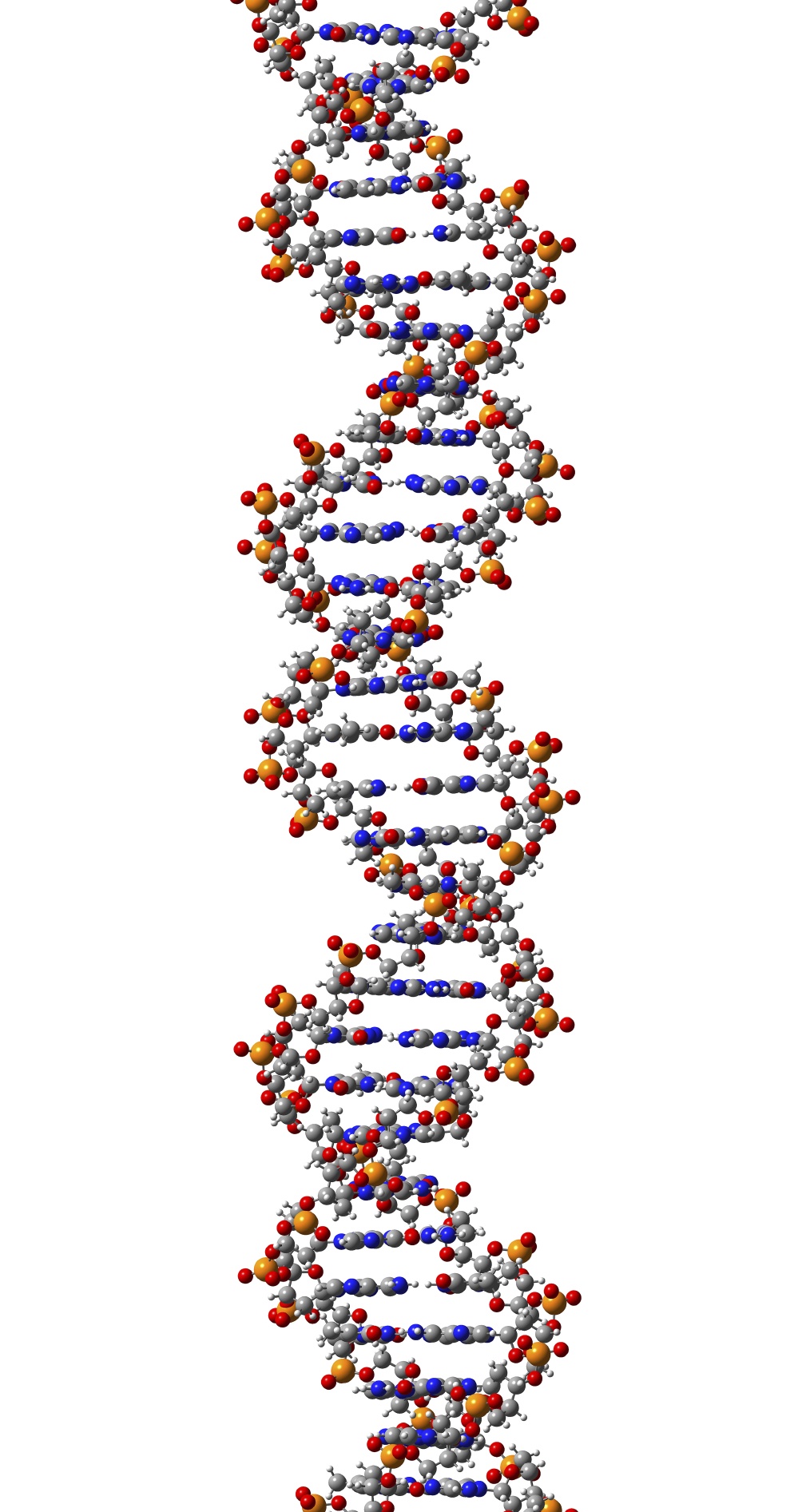 . As a response to this conditioning, they developed more smell receptors for that scent, and the area of the brain that processed scent also increased in size compared non-conditioned mice. The pups and grandpups of these mice became anxious when exposed to the smell, even though they were never conditioned themselves. These generations also had the same biological changes as the conditioned mice.

Research on trauma challenges us to shift our focus from asking “What did you do?” to “What happened to you?” I challenge those in my trainings to think of their average client and when the first trauma they experienced was. I often get age 7, or age 5, and then as people think a little, this gets younger and younger, until we end up at shortly after conception. The realization comes that most clients were born to stressed mothers, who were often experiencing high levels of stress and even trauma in their lives during pregnancy.

Now, this isn’t even far enough back. Research is showing that historical traumatic experiences can reach across time, and manifest in a variety of ways in the present generation. If this research holds up, three generations are at risk, and this assumes that the subsequent two generations do not experience any trauma of their own. Add to this the reality that trauma often causes people to fall into dangerous situations or relationships, which can increase the likelihood for additional traumatic experiences. So, if one is born with a traumatized biology, they are probably more likely to find themselves experiencing additional trauma. Generation after generation can fall into this devastating cycle.

It is easy to get depressed by this research. For me, it is an even greater call to action. DNA expression can be altered, and healing in one generation will also impact biology in subsequent generations. As with most everything I have learned about trauma, the same biological systems that trauma devastates can also be utilized for healing and growth. We’ll discuss this in more detail in future posts.

The thought I want to leave you with this week is this: How do you think your own family history is impacting you? I ask this because our own history is often the most accessible to us, and if we can find patterns in our own life, it might help us bring this research to life.