“When an individual is protesting society’s refusal to acknowledge his dignity as a human being, his very act of protest confers dignity on him.”

Just over a year ago, the Supreme Court ruled on Obergefell v. Hodges, the landmark decision that made same-sex marriage legal across the country. This was clearly a monumental social change for the United States, with many observers proclaiming that the time was right. But why? Under what conditions does significant social change take place? And what are some lessons we can take away from this victory that could possibly give us hope for the work that still needs to be done?

In 1970, two students at the University of Minnesota, Jack Baker and James McConnell, applied to the Hennepin County District Court clerk for a marriage license and were denied, because they were both men. In 2012, Minnesota became the first state to reject a proposed amendment to the State Constitution that would have defined marriage as being between a man and a woman – the following spring, Minnesota became the 12th state to legalize same-sex marriage. The microcosm of the state of Minnesota reflected the changes in the country as a whole, and Baker and McConnell’s lawsuit against the District Court clerk was just the beginning of decades of lawsuits, lobbying, and small, incremental changes around the country. (An excellent timeline of the fight for same-sex marriage can be found here.)

In 2012 alone, when Minnesota rejected Amendment 1, California’s Proposition 8 was ruled unconstitutional by a federal appeals court, Maine, Washington, and Maryland became the first states to legalize same-sex marriage by a popular vote, and President Obama publicly announced his support of same-sex marriage. 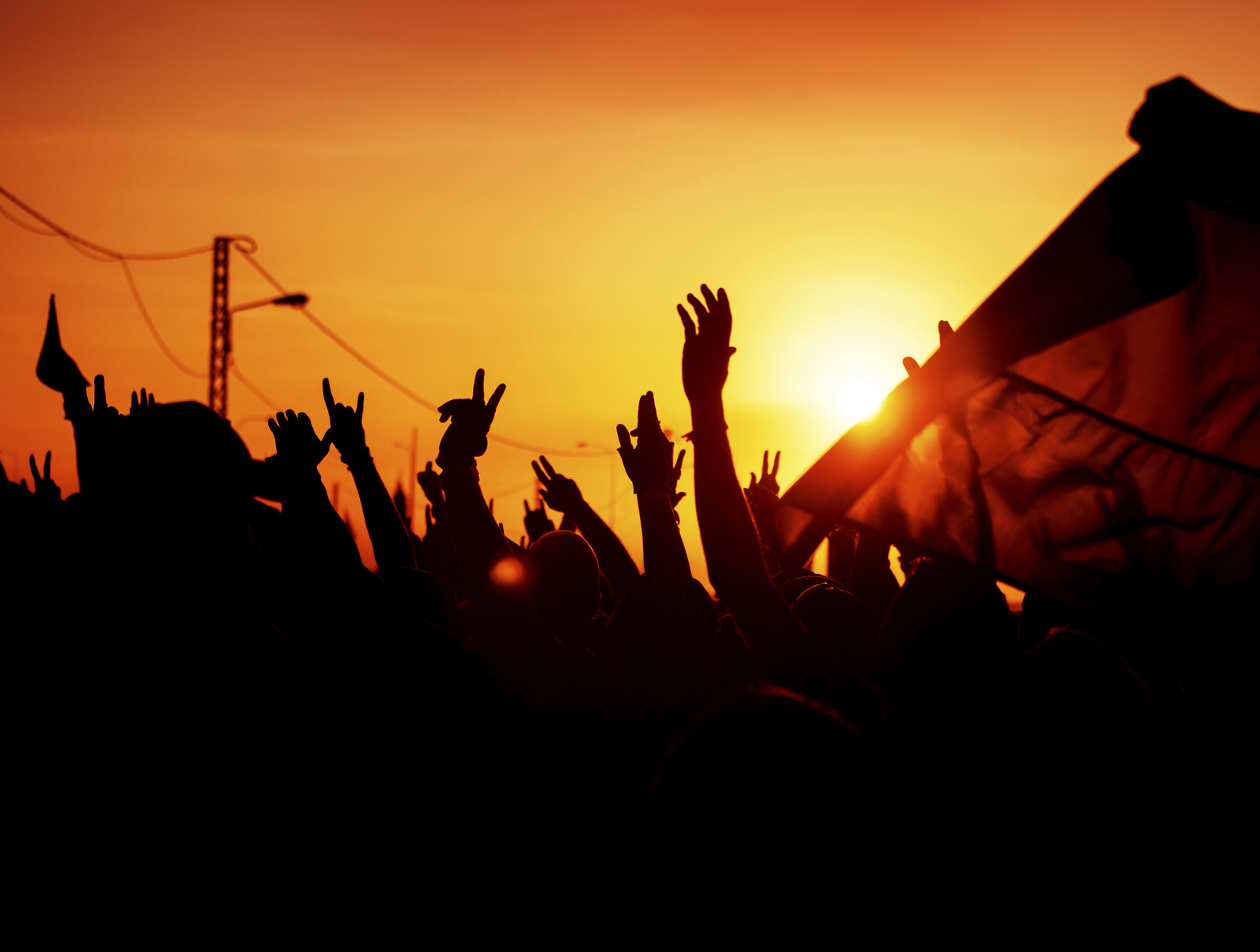 Over the next three years, the changes on same-sex marriage went from incremental to major across the country, in the political realm (more governors signing marriage equality bills into law, more same-sex marriage bans being ruled unconstitutional by federal judges), in religious communities (the Presbyterian church voted to allow same-sex wedding ceremonies in 2014), and even the IRS began to recognize married same-sex couples in 2013. And by the beginning of 2015, public support for same-sex marriage was at a historical high.

As this in-depth piece in The Atlantic, by Molly Ball, reminds us, the Constitution hasn’t changed since 1970. The country has changed, “And,” as Ball puts it, “what changed the country was a movement.” The movement was based on normalization, expanded understanding, and acknowledgement of the humanity of those in the LGBTQ community. From the above piece:

“The fight for gay marriage was, above all, a political campaign—a decades-long effort to win over the American public and, in turn, the court. It was a campaign with no fixed election day, focused on an electorate of nine people. But what it achieved was remarkable: not just a Supreme Court decision but a revolution in the way America sees its gay citizens. ‘It’s a virtuous cycle,’ Andrew Sullivan, the author and blogger whose 1989 essay on gay marriage for The New Republic gave the idea political currency, told me. ‘The more we get married, the more normal we seem. And the more normal we seem, the more human we seem, the more our equality seems obviously important.’”

Of course, just as the passage of the Civil Rights Act in 1964 didn’t extinguish racism, the struggles in the LGBTQ communities aren’t over just because marriage equality is now legal. Many still experience hatred, violence, and discrimination. We also still see this fight for equality and acknowledged humanity in places like the Black Lives Matter movement – which seems a particularly apt connection, considering the events of the last weeks. Black humanity is at the core of Black Lives Matter, and has deep historical roots in the struggles of black citizens of this country, from anti-slavery campaigns to the civil rights movement.

We see, in last year’s victory for marriage equality, that social justice movements can evoke positive change. The inability of some in this country to see the humanity and worth in their fellow Americans can feel like an impossible mountain to climb, a distressingly dark tunnel to make our way through. But the same-sex marriage ruling proves that positive change is possible. Marriage equality happened because people from all sectors took action and sacrificed as individuals by coming out, or by speaking up as allies. People pushed for equality in their particular circles of family, friends and work, as well as in coordinated ways across the nation through faith communities, anti-violence legislation, legal actions, the military, schools, the media, and on and on.

Things do change. But change does not happen in a vacuum, it doesn’t always happen quickly, and it doesn’t happen in silence. Your voice and work can make a difference.

As individuals, there are a number of ways to build urgency and participate in social change.

The following are just a few of the powerful actions that contribute to strengthening social justice movements: Use your presence and your voice to stand with people who are suffering – passive trauma is caused by individuals and communities choosing to ignore suffering, so speak up and take action!  Educate yourself about the issues – both your perspective and the opposing perspective. Read about our history and learn about the intentional strategies used in other social change movements. Learn about implicit bias – and do your own work to grow and change personally.  Additionally, you can contact your local, state, and federal politicians, vote, participate in peaceful protests, donate funds to organizations that are leading the movement, have a discussion with someone who has a differing point of view, and share information on social media.

Today, we’d love to hear from you. Please tell us about a time that you’ve participated in a social movement. Why did you get involved? What actions did you take? What outcomes did you see? How did it make you feel to be involved? Share your experiences in the comments – we look forward to hearing them!

4 responses to “Hope for Social Change”