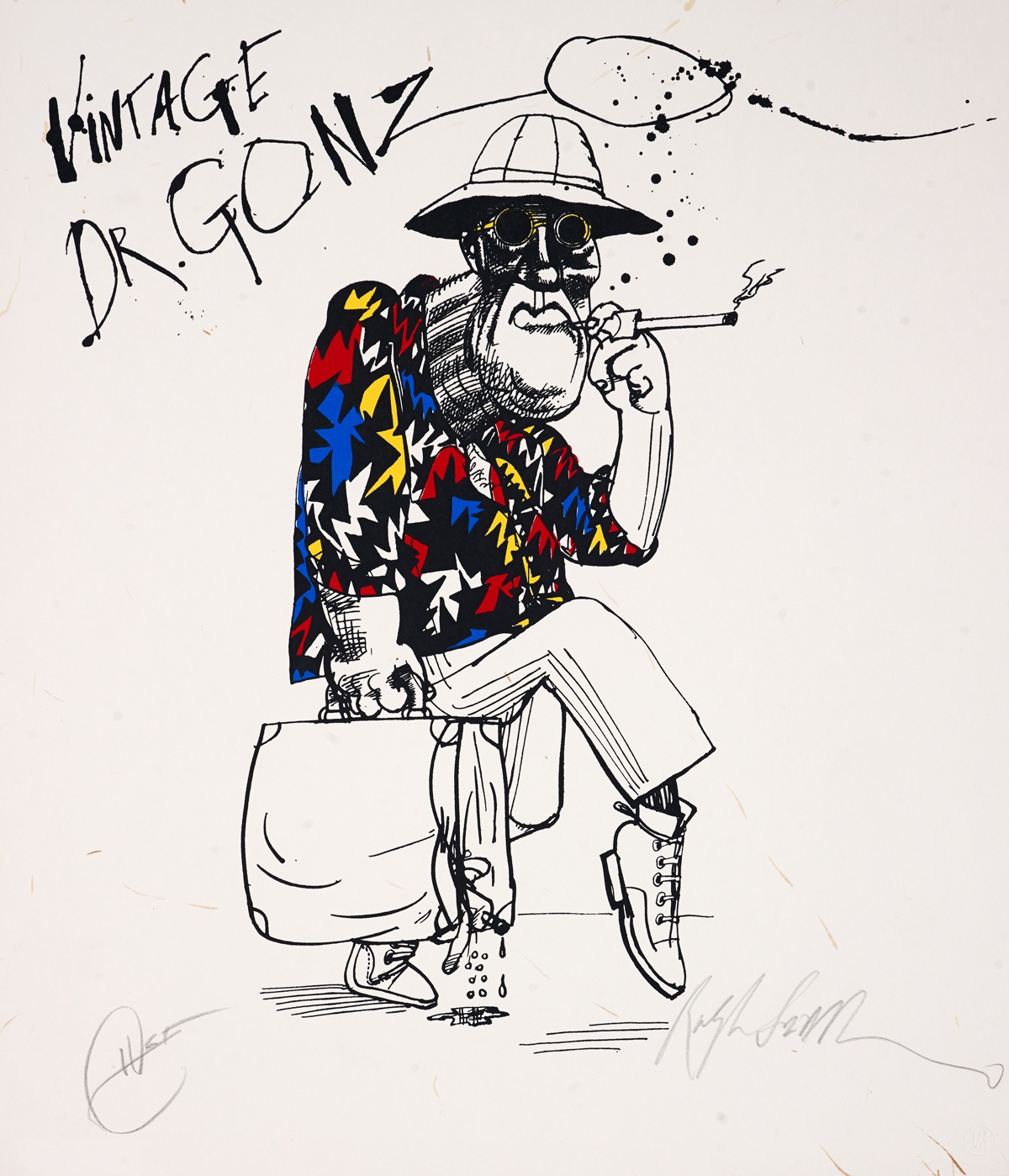 God, I miss you, Hunter S.Thompson.

About a year and a half ago, before the 2014 elections, I wrote the post Negative Ads, Government Dysfunction & Neurobiology in an attempt to make sense of all the negative ads I saw as I traveled the country. In that post, I explored how a political system, operating primarily out of its amygdala, cannot effectively govern. Oh, how innocent we all were back then!

My mentor and friend, Dr. Jerry Yager, once told me that it is very healing to, “make the implicit (hidden) explicit (clearly stated).” His words have hung over my experience of the 2016 election like a volcano erupting in slow motion. The dark, soot-filled sky makes it hard to breathe or find any light in a dark situation. The pyroclastic cloud is destroying any possibility of a civil debate over the critical issues facing the country. Most disturbing is the lava that is changing the landscape, not just in the present, but setting new precedent for future political discourse and dysfunction.

I believe in some crazy way this is good. Nothing has really changed in our country, but the implicit now has a voice and a platform. This hurtful, racist, and idiotic energy has lingered long underneath the political surface – it just took a reality star to trigger the eruption.

The Republican Primary has done nothing more than hold a mirror up to America so we could see our true self in a moment in time. In the past, you had to pay close attention and read between the lines to see the xenophobia, bigotry, and racism. While on the surface, we saw mostly white men in nice suits saying the politically correct things, this just covered up the forces governing the actions and policies of these well-groomed mouthpieces.

How else could you explain why only 11% of Black, 26% of Latino, 23% Asian, 18% Native American voters are Republicans leaning (Pew Research)? Black and brown voters don’t have anything against the elephant mascot – it is the policies of those behind the elephant that creates this reality. The huge shift in minority party affiliation, especially with Black voters, was a direct result of Democrats supporting the Civil Rights Act of 1964 and the Voting Rights Act of 1965, and the Republican defense of segregation and Jim Crow laws. This changed the political landscape based primarily on one party’s support of racist policies, resetting the Party of Lincoln to the Party of Jim Crow.

These battles continue to the present day. Recent attacks on voting rights, the fail War on Drugs, and economic policies negatively impacting the poor continue to have disproportional impacts on minorities. Add to this the fight of Republicans against LGBTQ rights, only 13% of the LGBTQ community registered as Republicans.

It surprises me that this election shocks anyone! Republican talking heads can’t believe the behavior of their own party’s voters when they, more than anyone, should know the history and present policies they are representing. When you are the party that fights against civil rights, voting rights, equal rights for the LGBTQ community, and women’s rights, how is it a surprise that your voters support banning Muslims, see Mexican immigrants as rapists, and that your leading candidate gets public support from white supremacy groups?

Many seem to think the reality in the Republican party is some kind of perfect storm, but you can’t view the election results as anything but our own reflection looking back at us. Every crazy, insensitive, bigoted, and untruthful statement just adds fuel to the eruption. Obviously, not all Republicans believe what their frontrunners represent and I have many family members and maybe a friend or two who are registered Republicans. While I understand their frustration, it is my hope that they look back at the history and recent behavior of their party and see beyond the crazy talk to the real harm conservative policies are having on the poor and minorities in this country.

The good news in all of this is that what was implicit is now on the table for us all to examine. It is ugly, it is hurtful, it has the potential to become destructive. But it is nothing new. This ugliness has been with us since before we were a country. This ugliness is right in our Constitution.

The question is what do we do with it! The beauty of democracy is that the future of “it” is in our hands. We are not victims of anything unless we choose to put ourselves in that role.

we are Frodo and Sam laying on the slopes of Mount Doom. The lava is flowing all around us and our world is ready to be consumed by the volcano of the implicit becoming explicit. “I am glad you are here with me. Here at the end of all thing…” Each look in the mirror provides an opportunity to improve ourselves and the condition of those suffering under this current reality. The comment section is yours, my friends…vent, argue, and connect! I want to leave you with the lyrics to one of my favorite Steve Earle songs. Even though the words are over 20 years old, they mean more now than ever! “Come back Woody Guthrie, Come back to use now…”

It’s Christmastime in Washington
The Democrats rehearsed
Gettin’ into gear for four more years
Things not gettin’ worse
Republicans drink whiskey neat
And thanked their lucky stars
They said, “He cannot seek another term
They’ll be no more FDRs”

So come back, Emma Goldman
Rise up, old Joe Hill
The barracades are goin’ up
They cannot break our will
Come back to us, Malcolm X
And Martin Luther King
We’re marching into Selma
As the bells of freedom ring

Listen to Christmas Time in Washington